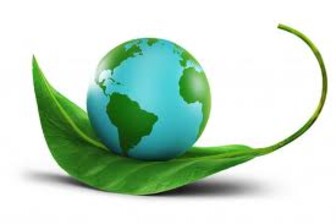 In Marketplace Tech's series, "How We Survive," explores how tech can help the world adapt to climate change.

According to Scott Kupor, managing partner at Andreessen Horowitz, a firm that helped kick-start Skype, Twitter, Facebook and Airbnb, the venture capital community is "a little shy about climate tech."

Paul Kedrosky, who runs SK Ventures, echoes this sentiment since it's easier to fund products that are purely digital, like apps or social networks, than it is to get into real-world tech, like batteries and storage or infrastructure. And there are also many others who are frustrated and recommends the entire tech industry to step up, like what Seth Bannon, founding partner at San Francisco-based venture capital firm Fifty Years, advises.

The installment concludes that when it comes to funding tech to tackle and address climate change, the venture capital industry is still "in the shallow end of the pool." 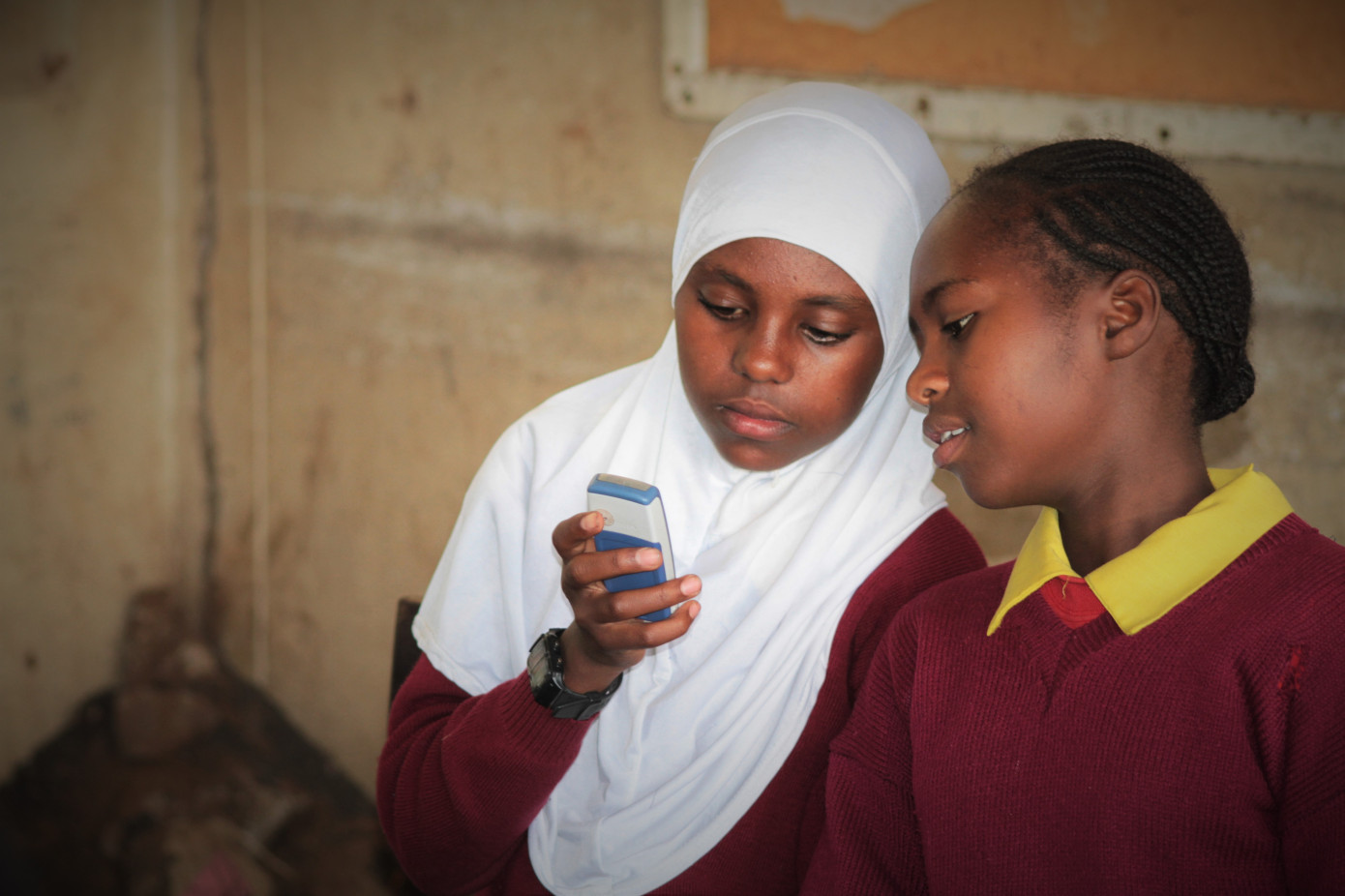 In this TechCrunch article, it tackles how social entrepreneurship is making a difference around the world and features social enterprises that are creating impact.