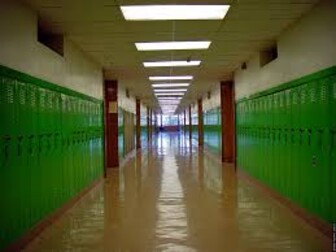 Eugene Coetzee discusses the role that tech startups can play in helping solve unemployment. According to Coetzee, his own startup, Jobbie which he co-founded, is no exception.

Coetzee writes that, as South Africans, they are told by both the media and the government that unemployment problems continue to worsen and that it affects mostly young people.

Coetzee shares their startup platform which is centred around a mobile app. The Jobbie app connects users to customers needing to get odd jobs done, matching them to nearby opportunities suited to their skills, exposing them to potential new customers and enabling them to get paid quickly all from their mobile phones.

Coetzee also presents a list of questions to ask if people wish to be a catalyst of social change through their own startups.

Santa: Why a Social Enterprise Creates Jobs for Unemployed Elves