Why Upskilling Is Important For Society 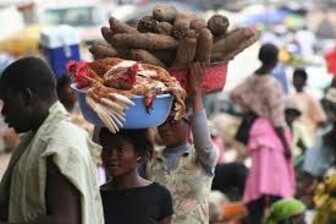 The documentary, called Upskilling: Bridging the Digital Divid, reveals why society needs to act quickly and collectively to tackle the global issue before large groups of people are excluded from the workplace.

Blair Shappard, Global Leader of Strategy and Leadership at PwC, explained that upskilling is all about preparing people for a technology-based future.

In late 2019, PwC had announced it was spending $3 billion to upskill its employees. This initiative is called 'New world, New skills.'

PwC US Chair and Senior Partner Timothy F. Ryan told Yahoo! Finance recently that he believes upskilling "is going to be as important as healthcare and retirement going forward."

Home-Delivered Food Boxes Reduced Food Insecurity Among Adults, but Not Children
On an episode of On the Evidence, J.B. Wogan, Senior Manager of Strategic Communications, talk about a demonstration using home-delivered boxes packed with fruit, vegetables, and other shelf-stable...more

LISC is launching the LISC Rural Promise, a commitment to elevate the organization's impact in rural America. The Rural Promise will build on 25 years of LISC's investment in and partnership-building...more

Ravi Sreedharan, Founder-Director, and Lopamudra Sanyal, Research Fellow at the Indian School of Development Management (ISDM), tackle the work and innovations by social entrepreneurs that continue...more

Bara Watts, Director of Entrepreneurship, writes about Oberlin entrepreneurs are tackling big social and community problems. According to Watts, their business models all offer innovative...more

Howard W. Buffett, the grandson of legendary investor and billionaire Warren Buffett, is getting into Opportunity Zones. Buffett is launching a software tool that measures an Opportunity Zone...more

Leila Janah, a social entrepreneur who was founder and CEO of artificial intelligence data company Samasource, has died at 37. Janah passed away due to complications from epithelioid sarcoma, a...more

When You Practice Corporate Social Responsibility, Everyone Benefits

Rixys Alfonso, a spokeswoman giving a greater voice to the Hispanic community, writes how this is the right time to integrate a corporate social responsibility (CSR) strategy in any business climate....more 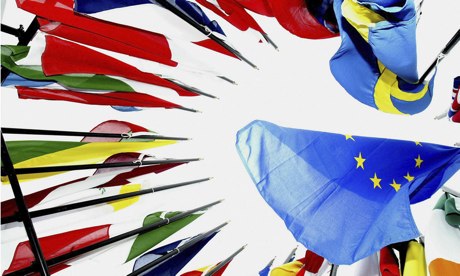 As The GuardianÂ createsÂ a blended learning programme in social enterprise, people are invited to shape their ideas through sharing their thoughts via an online survey.

Why Upskilling Is Important For Society