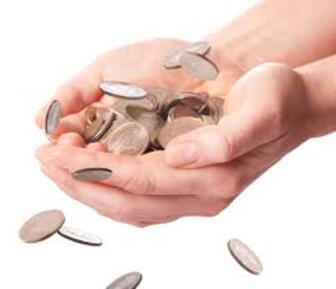 Despite $60 billion dollars going toward philanthropic causes each year, no philanthropist can identify a problem they have actually solved. While hungry people may be fed, and homeless people may be given a place to live, the problems of hunger and homelessness still exist. The same cannot be said, however, in other endeavors which involve large sums of money. Of such example is the tech industry.


In the tech industry, problems are identified, researched, developed, and eventually solved. Take the iPhone, for example. Philanthropic efforts do not end problems, and thus the money might be better spent elsewhere. This is not to say philanthropy is a bad thing, but we may want to consider where these billions of dollars in grants handed out each year are actually going.