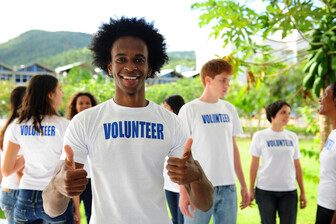 A United Nations report announced that climate change will impact people in poverty more than the wealthy. Research experts calling this climate apartheid, where the world's elite can pay to escape the worst effects of global warming.

According to the UN's Human Rights Council, if this trend continues, it will force millions to choose between starvation and migration.

Philip Alston, the UN Special Rapporteur on extreme poverty and human rights, warns that even in the best case scenario - an unrealistic 1.5 C of warming by 2100 â forced migration and disease will become inevitable.

The UN report exposes the members of the 2016 Paris Agreement for failing to meet their current commitments to reduce carbon emissions.

Alston informs that "while people in poverty are responsible for just a fraction of global emissions, they will bear the brunt of climate change, and have the least capacity to protect themselves."

The solution to the climate apartheid will be a "fundamental shift in the global economy."

The UN report makes it clear that climate change is no longer just an environmental concern, it's a human rights issue. The UN declares climate change as an emergency, where policy change across the globe is necessary at every level. 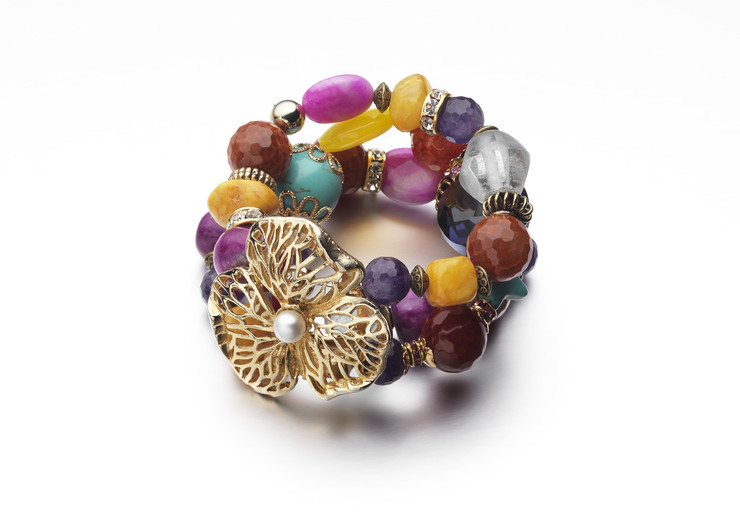 Florence Norman founded Sweet Cavanagh, an award-winningÂ peer-led aftercare social enterprise based in Notting Hill. The company hires women and trains themÂ how to make and design jewelry. However, these women are in the process of recovering from eating disorders and addictions.