The concept for organizing a community trust for Lincoln and Lancaster County, now known as the Lincoln Community Foundation, became reality due to the interests of family members, Thomas C., Frank, and Henry Woods, who strongly believed that the creation and operation of such an entity would constitute a powerful force for the good of the Lincoln community. The Woods' great affection and interest in the welfare of Lincoln urged the family to give every cooperation to see to it that a way was provided for Lincoln citizens to make charitable gifts with the certainty that their intentions would be permanently observed no matter how conditions or needs changed.
Web Address

A Conservative State is Front Rank to Ending Homelessness by 2015

The Bibliomotocarro: Sharing the Love of Books with Kids of Basilicata

The Lincoln Community Foundation provided a low-interest construction loan, NeighborWorks Lincoln did the work and South of Downtown created...more

This is the fourth round of grants from the Fund, and a total of $595,000 has been granted to 42 nonprofit organizations so far. The grants are...more

Today, Crete Carrier is one of the nation's largest privately-owned trucking companies, and the Acklies' business and philanthropic...more

The COVID-19 Response Fund, hosted by the Lincoln Community Foundation, was created March 20 to provide grants to nonprofits that...more

The Fund, hosted by the Lincoln Community Foundation (LCF), was announced March 20. To date, the Fund has received $785,600 in...more

Grant funding support is from Harbor of Dreams and Lincoln Community Foundation. For more information on Prosper Lincoln's Early Childhood...more

Thanks to the foresight of generous donors, Lincoln Community Foundation made grants in November of nearly $1.1 million for 156...more 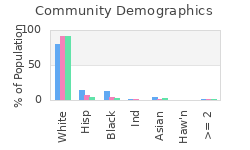 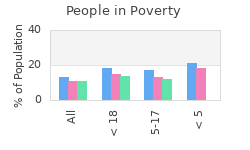 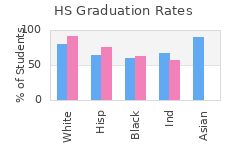 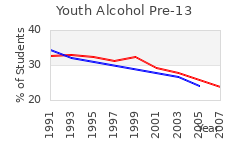 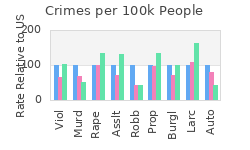 TheÂ Charities Aid FoundationÂ has set up a scheme, called theÂ Social Enterprise Assist,Â that will render interest-free loans of up to Â£10,000 each to help social enterprise start-ups.