Social care services are already stretched and with the COVID-19 pandemic it's even harder with an increase in isolation and loneliness due...more

We spoke to Barbara Kasekende, the Manager Corporate Social Investment (CSI) at Stanbic Bank about the journey so far and what to expect...more

I don't think the words impact investing existed 15 years ago. Or if they did, it was in academic papers, it wasn't considered as an emerging asset...more

Tekun has disbursed RM28m to 3,900 micro-entrepreneurs, says Wan ... the entrepreneurs under its agencies as well as social media influencers...more

... to the bottom 100 million children in India at an affordable price point, done in a viable manner, is a tough social entrepreneurship problem to...more

Social media is here to stay and the longer it's around, the more opportunities it will present. That's what entrepreneur AJ Cartas found out. Cartas...more 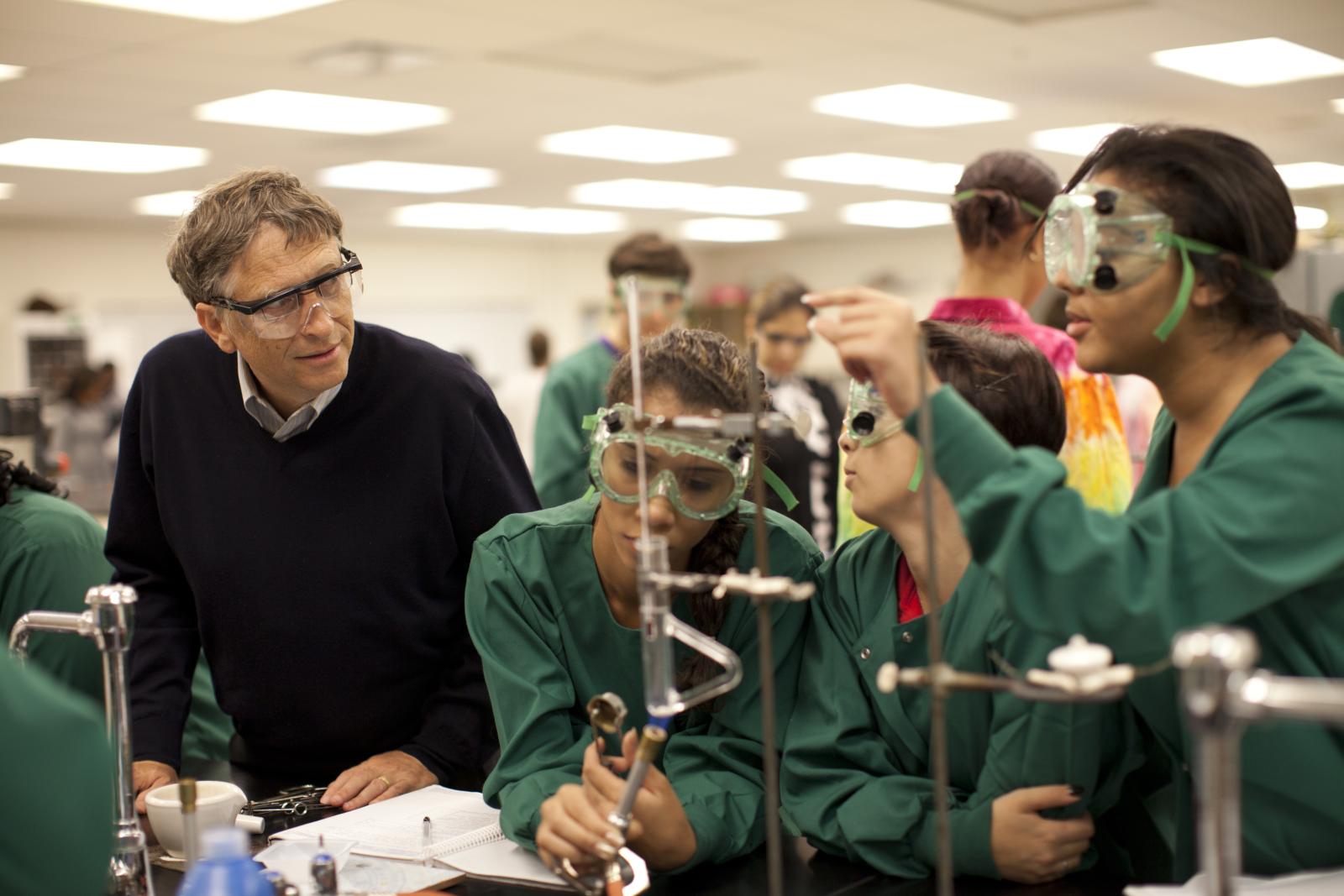 The Bill & Melinda Gates Foundation has pledged $50 million to support emergency efforts to contain the threat caused by Ebola in West Africa.