Organization - Flint Institute of Music
Grant Amount - $50,000
Foundation - Mott Foundation
Grant Purpose - This grant will provide partial support to the Flint Institute of Music for its Music in the Parks concert series. The 2008 free summer concert series will include seven performances at various parks and other locations throughout Genesee County. This year, the series will include two major concerts that will include nationally recognized artists along with the Flint Symphony Orchestra -- the annual Riverbank Park concert in downtown Flint as part of the Fourth of July activities and a concert at the Flint Cultural Center during the Buick Club of America's national meet and General Motors' 100th Anniversary Celebration in mid-July. The other five concerts will feature local jazz, gospel, and folk groups. Music in the Parks is geared to attract diverse audiences by performing in different locations and offering a variety of music styles.

Race, Stress and Poverty: Health Inequities in Spread of COVID-19

The mission of the USC Price Center for Social Innovation is to develop ideas and illuminate strategies to improve the quality of life for people in...more

Today, more than ever before, there is increasing social and political consciousness among Africans and their governments. Any intention, policy...more

Vassilios Bitsas: This Marketer Is Proving His Mettle As One Of The Youngest Entrepreneurs ...

The world of social media and digital marketing has only seen the best of the phase since the past few years; moreover, because of the ongoing...more

To that end, the foundation is accepting Letters of Inquiry for its Responsive Grants Program, which supports organizations located in its...more

Mercy Sr. Tina Geiger, a recipient of one of the first grants, knows one ... Both the Conrad N. Hilton Foundation and the GHR Foundation fund the...more

When the society heard of the grants, it jumped at the chance. âWe found out about the Pomeroy foundation offering a grant to have...more

The CFR team helped faculty and staff secure $8.2 million in gifts and grants in fiscal year 2019. They are available to help you identify private...more

The American Indian College Fund, Hispanic Scholarship Fund and United ... And while the grants from Exxon Mobil Corporation are...more

An initial grant from the Greater Des Moines Community Foundation under the Disaster Recovery Fund, along with donations from Mid-Iowa...more 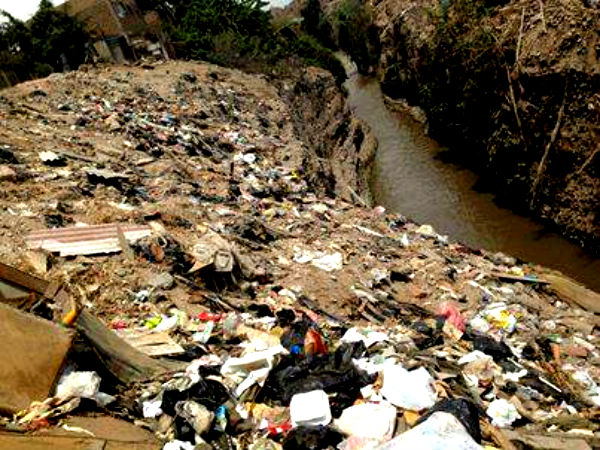